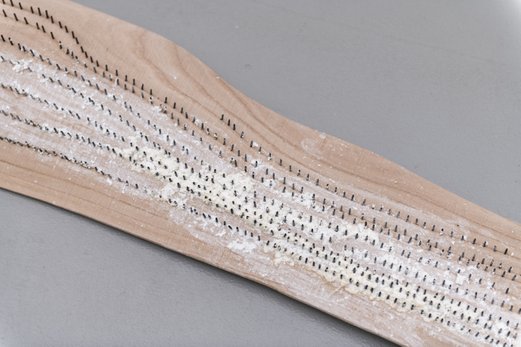 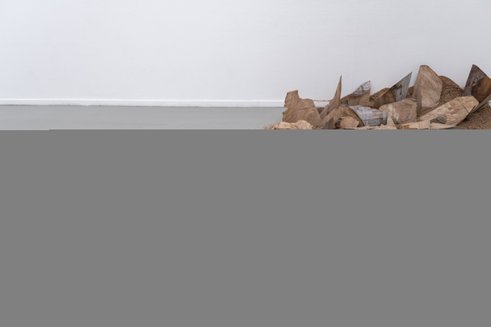 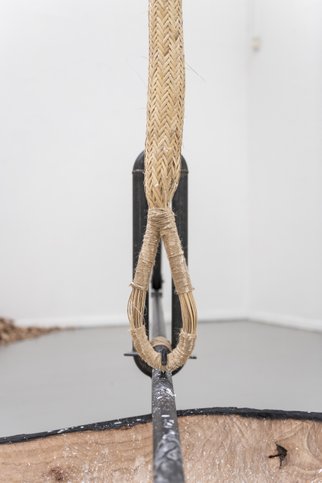 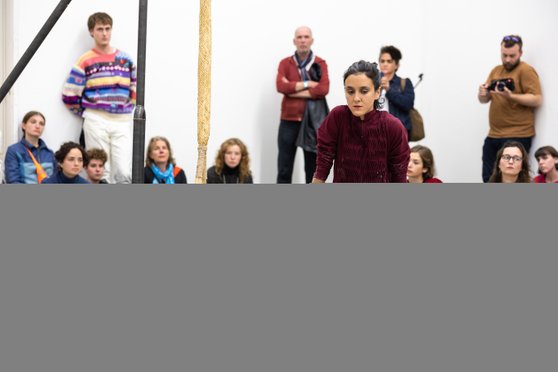 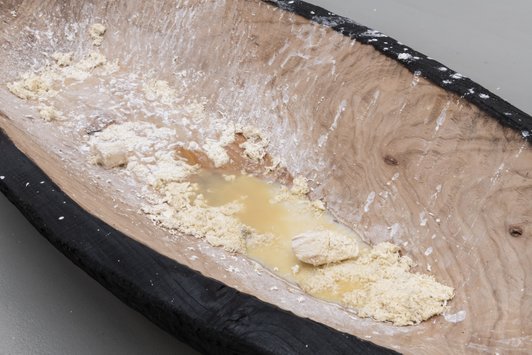 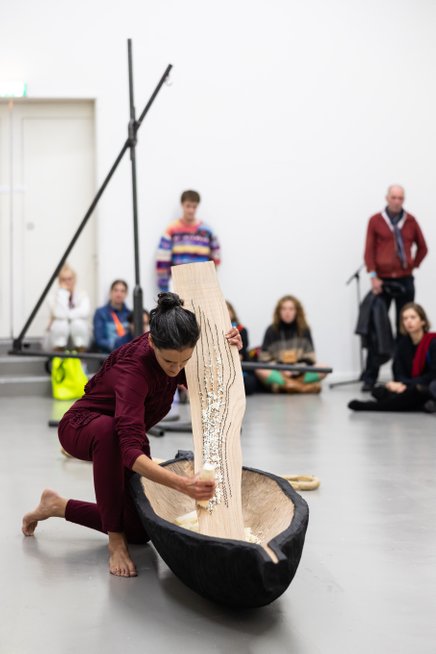 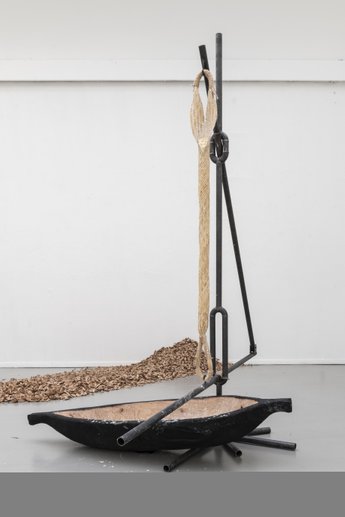 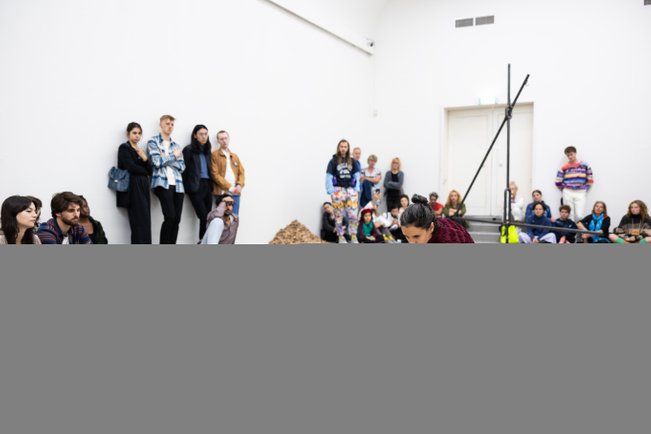 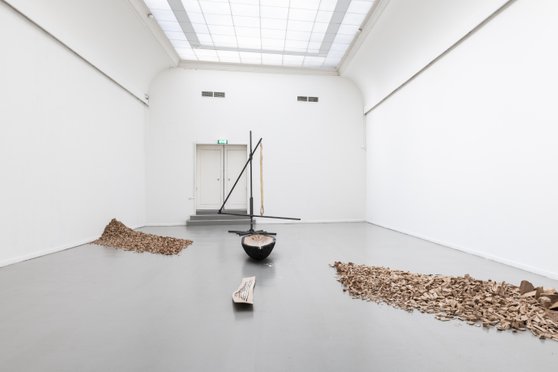 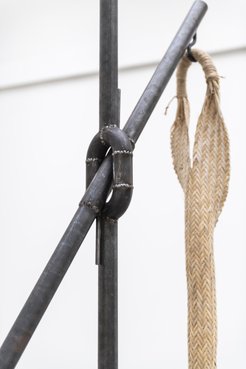 In the second part of Performing Loss, a technique developed by indigenous tribes from the Amazon to remove cyanide from the cassava and transform it into edible flour is performed. Just like in my own DNA, similar geographies intersect in this tubercle: it was introduced in West Africa by Portuguese traders arriving from Brazil in the 16th century. Transforming the toxic into something nourishing by enacting an Amerindian ancestry technique of substance alteration in the Netherlands, I reimagine it as a postcolonial grieving ritual.