Performing Loss derives from the sudden death of my father. As an atheist and an immigrant living in the Netherlands, I realized that I didn't have any rituals of mourning. Looking for new strategies, I took an ethnic DNA test.

The DNA of one individual can tell about the history of colonization, immigration, and cultural exchanges. My own result is a typical Brazilian mishmash: Amerindian, Portuguese, Sardinian, North African, Nigerian, Baltic and Finnish. Aiming to form a narrative bigger than myself, I chose to visit the triangulation of my country's colonial history: Portual, Brazil and Nigeria.

The result is twofold: Part I – The Voluntary Psychopomp, a three-channel video that narrates the search for a ritual, and Part II – Through the Mouth, a performance in which the alteration of cassava root is reimagined as a grieving ritual.

Mixing scientific data about the neuroscience of ritual and Brazilian genetics with the rawness that can only derive from first person accounts, the three-channel film portrays a contemporary psychopomp as a craftswoman. 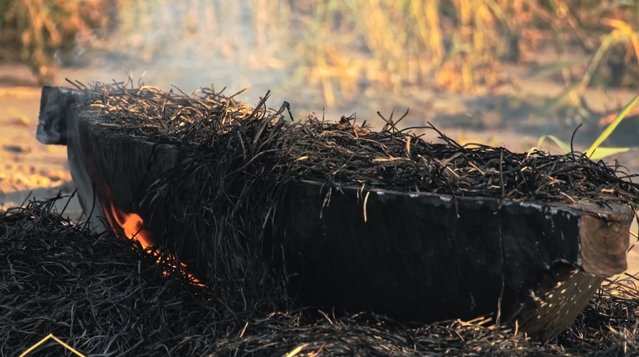 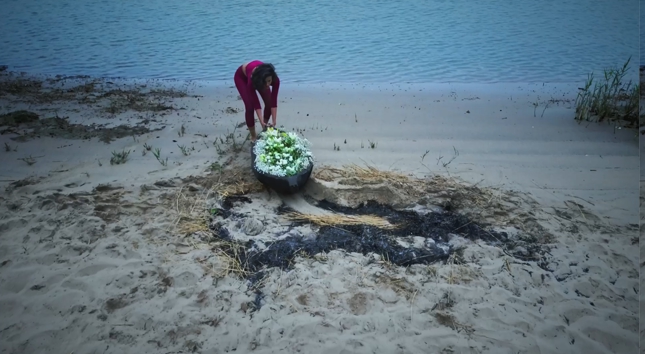 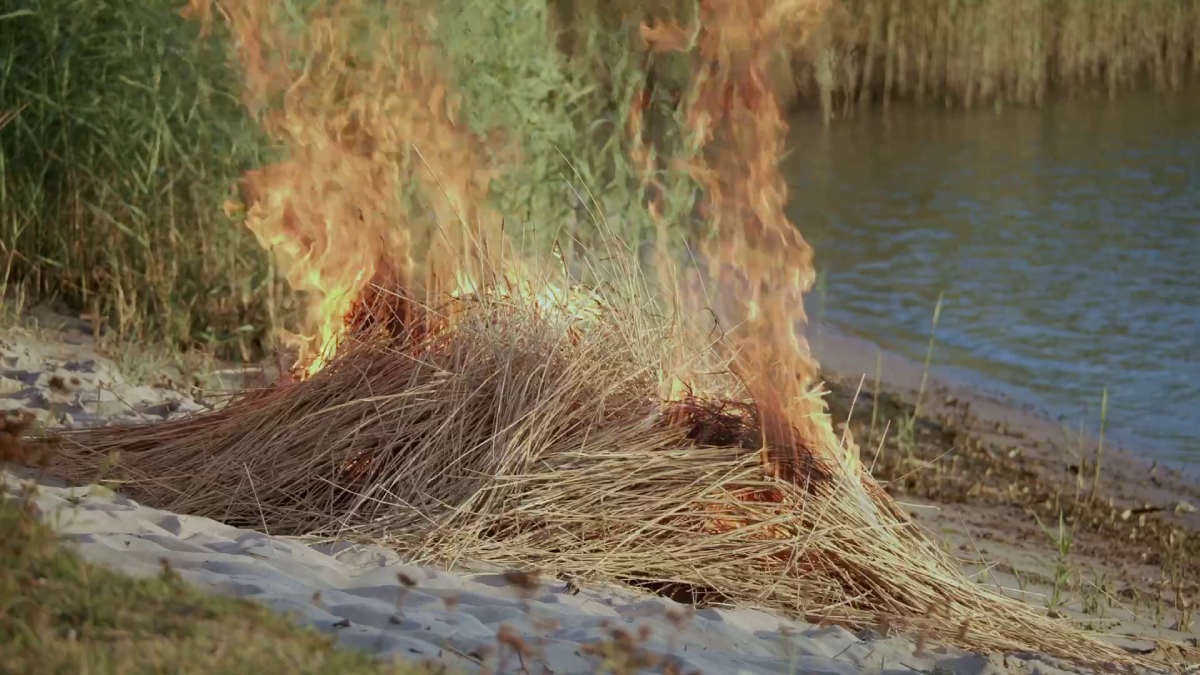 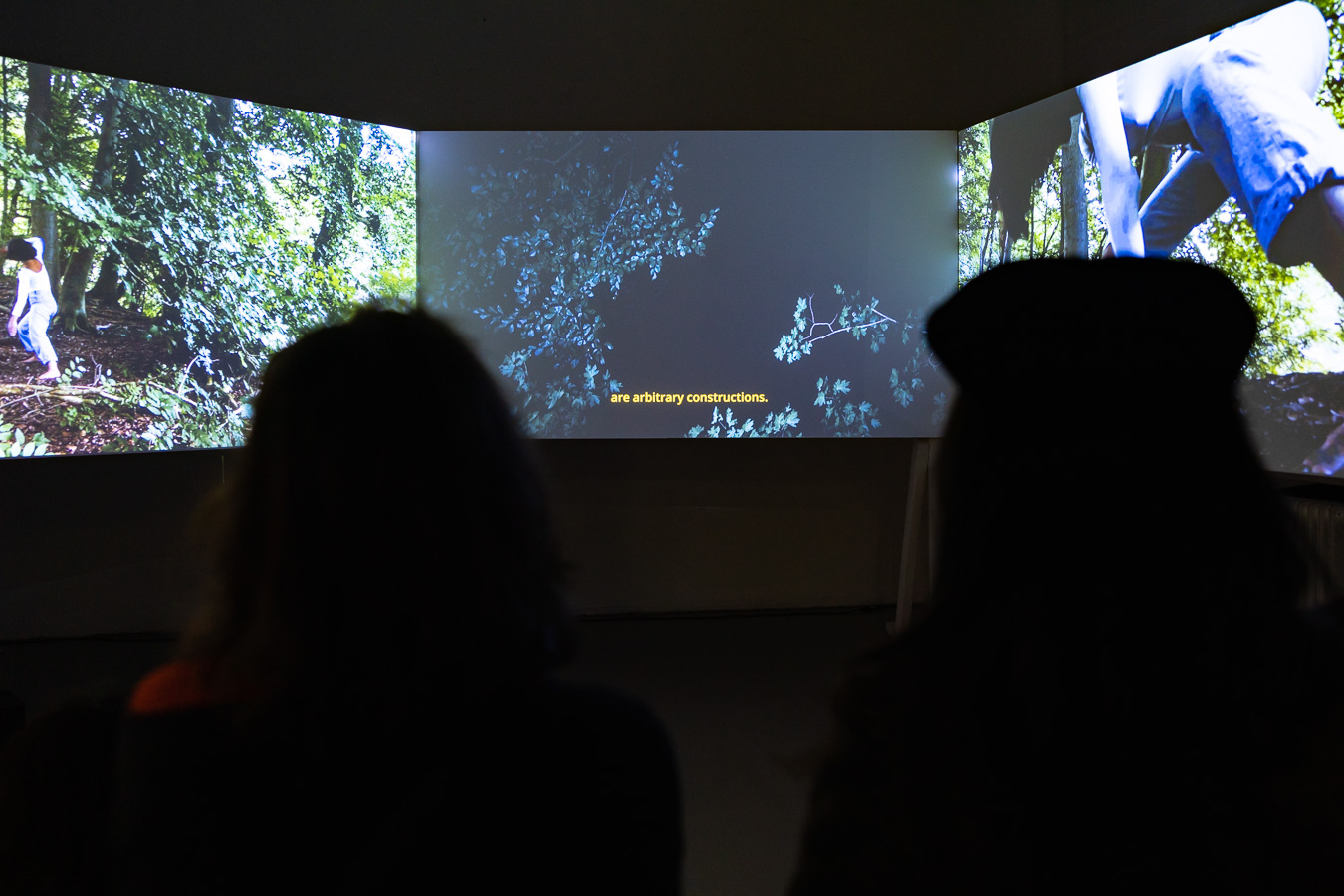